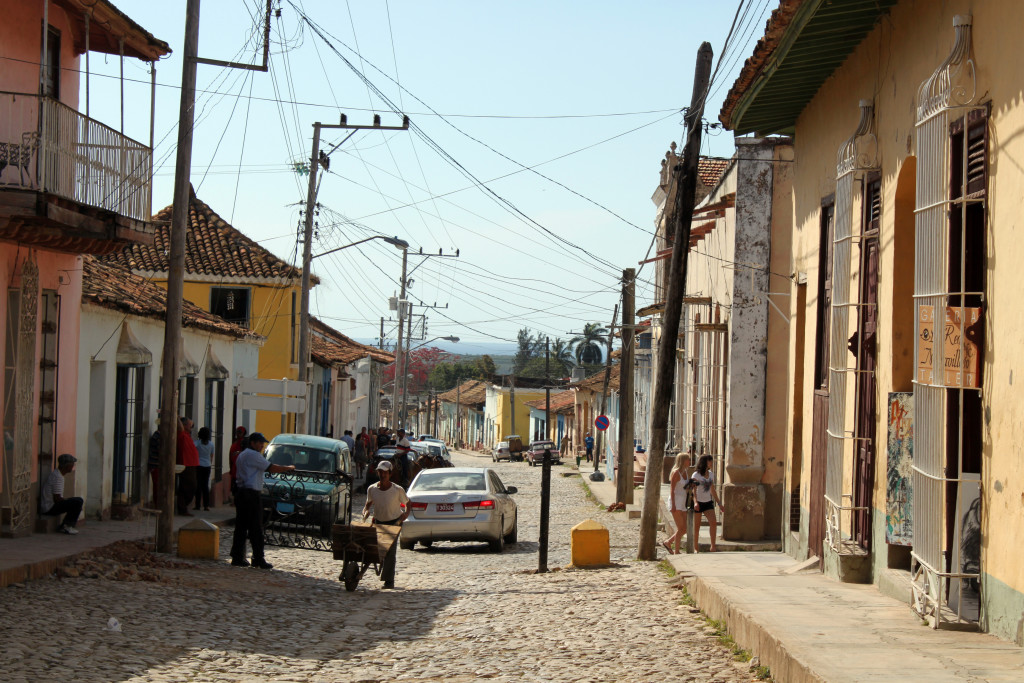 Cuba: the Growing Signs of Inequality – The Consequences of an Economy of Scarcity and Reforms

Contrary to what many had expected, the tropical socialism that followed in the wake of the fall of the Soviet Union did not implode and nor did the 50-year-long US embargo bring Cuba to its knees. Beneath the uppermost layers of political stability, however, Cuban society has undergone a number of dramatic changes during the last twenty years.

The moves towards liberalisation of the pragmatists surrounding President Raúl Castro are throwing up some fundamental contradictions within society.

Evidently it becomes problematic when a country’s communist government stays true to its ‘old’ practices whilst claiming to want to usher in an ‘update’ to the model of socialism. Whilst western media has hailed the economic reforms as being long overdue, they bring with them lengthy periods of social upheaval in what was formerly an egalitarian Cuban society, as we know from other societies undergoing transformation. According to official discourse, however, the consequences of these reforms will be largely imperceptible.

Whether the changes initiated by Raúl can free the island from its economic and social plight remains to be seen. What is clear, however, is that for some time Cuba has been experiencing the most significant process of societal change since the revolution. The purpose of this article is to discuss the various questions surrounding the effects of Raúl’s reforms on social and economic policy since 2006.

Uwe Optenhögel is a political consultant and is currently the Director of Friedrich Ebert Stiftung’s office for Cuba.