Arena Idé is a progressive, non-partisan think tank based in Stockholm, Sweden. We focus on issues related to the labour market and education, economic policy, welfare and democracy. Arena Idé is part of Arenagruppen.

Arena Idé is funded by Swedish trade unions, mainly by the blue-collar Swedish Trade Union Confederation LO and its three largest members Kommunal, IF Metall and Handels, but also by unions within the white-collar confederations TCO and Saco.

We carry out research and do advocacy, mainly by producing and publishing reports, articles, podcasts and books. We host seminars, conferences, round-tables, workshops and other events.

Our work is carried out by our own team or in collaboration with an extensive network of researchers, journalists and writers.

Lisa Pelling is the head of Arena Idé since 2021.

Lisa Pelling has a doctorate in political science from the University of Vienna. She regularly contributes to the daily progressive newspaper Dagens Arena and to Social Europe, and has a background as political adviser at the Swedish Ministry of Foreign Affairs. Lisa has also worked as Secretary General of the International Union of Socialist Youth. Lisa presently chairs of the board of the Institute for Research on Migration, Ethnicity and Society REMESO at Linköping University.

– Arena Idé is the only Swedish think tank that enjoys broad support both from blue-collar and white-collar trade unions. This allows us to have an important impact on policy formation and the political debate.

– As a research-based think tank we are a respected actor with significant impact on decision makers and a leading voice in the political debate.

German Bender is Chief Analyst since 2021, responsible for labour market and education policy.

German Bender is also a PhD candidate at Stockholm School of Economics, focusing on industrial relations, wage formation and the influence of social partners (trade unions and employer organizations) on algorithms and automation. He will spend the first half of 2023 as Visiting Research Fellow at Harvard University’s Labor and Worklife Program.

Get in touch with German at german.bender@arenagruppen.se or +4670-202 31 11.
Download press images of German Bender.

Elinor Odeberg is chief economist of Arena Idé since November 2022.

Daniel Lind is the research leader for the Productivity Commission, a three-year initiative by the Trade Unions in Industry. For the past 15 years, Daniel has worked as a chief economist and policy director within the trade union movement. During this period he has also done research on globalization, the importance of the manufacturing sector, productivity and structural change.

Håkan A Bengtsson is CEO of Arenagruppen and works with progressive thinking on economics, working life, democracy and the welfare state.

For over almost 20 years, the think tank has developed a large international network, mostly in Europe.

As the Swedish representative for the Innovation in Politics Institute, we help identify and develop innovations in politics and facilitate best practice exchange across borders and party lines.

Here are some of our other partners: 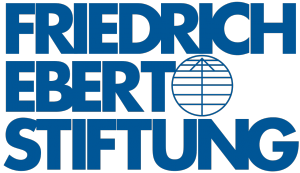 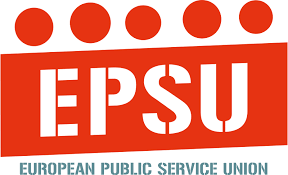 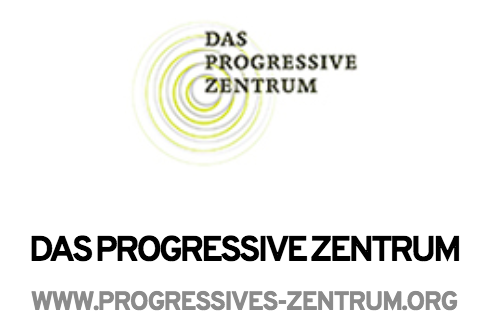 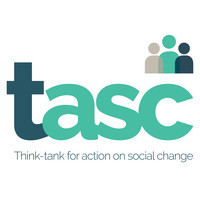 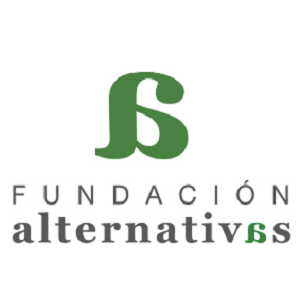 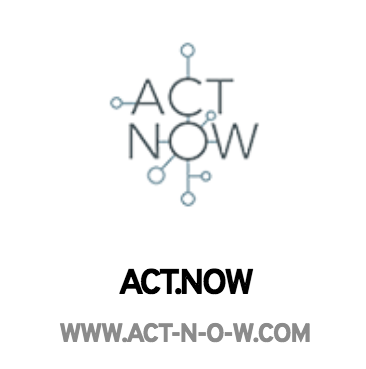 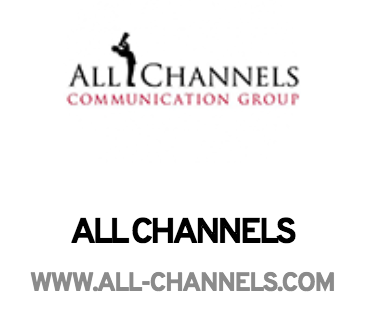 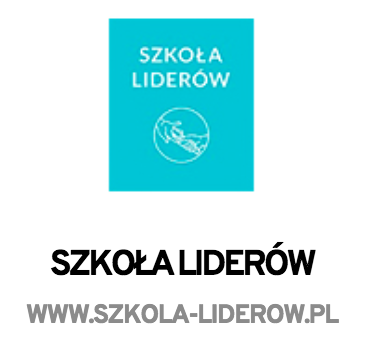