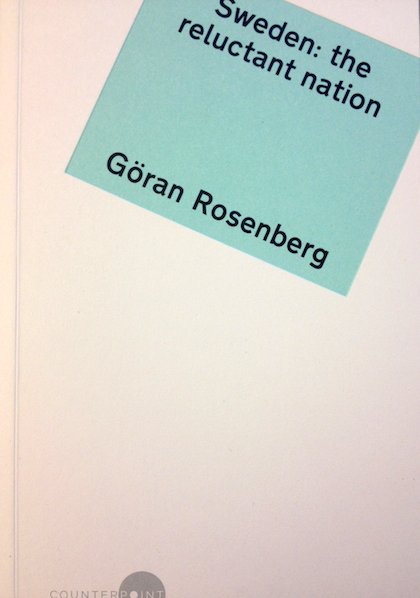 In “Sweden: the reluctant nation” Göran Rosenberg explores the hitherto limited success of populist movements in Sweden. This has been partly due to the historically remarkable success of the Swedish model and the concept of “the peoples home”, folkhemmet.

In the early 1990s the Swedish paradise began to crumble. Collective obligations were weakened. And the rapid transformation from a culturally homogeneous nation to a society characterized by cultural and ethnic pluralism challenged the bonds of national cohesion. Thus the nostalgia for a “paradise lost” remains a powerful theme in Swedish politics. As Sweden still remains a reluctant nation, the Swedes still remain a reluctant people.

Göran Rosenberg’s “Sweden: the reluctant nation” is published as a part of the “Recapturing Europe’s Reluctant Radicals” project developed by Counterpoint in London.