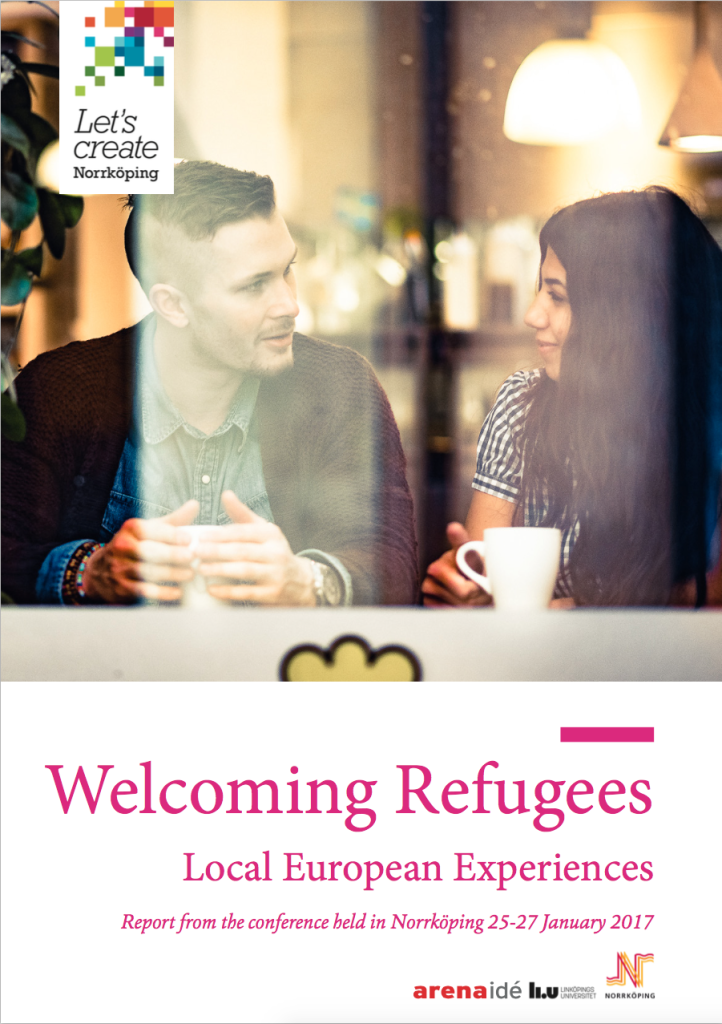 This is a rapport from the conference “Welcoming Refugees – Local European Experiences” that was held in Norrköping, Sweden from 25 to 27 January, 2017. The conference gathered more than 130 representatives from local municipalities and research institutions from 16 European countries. The rapport was written during the conference, and published on 27 January 2017. In this rapport, you will find summaries of the interventions made by the conference’s key note speakers, as well as conclusions and recommendations from its seven workshops.

More material, such as podcasts and slides can be found at www.arenaide.se/welref17